Today I’m going to be breaking down a few of the biggest NHL matchups on Tuesday night and give you the best opportunity to make some money. The NHL season is starting to come to a close, and many teams are hot while others are cold.

I’ll give you the most up to date news and info so you can get the best reads on your bets. Let’s get started.

This is a good matchup in the east, as the Penguins are third in the metro and the Panthers are second in the Atlantic. Pittsburgh is three and one in their last four after dropping a close one to Carolina.

Florida on the other hand was super hot before the All-star break and now have dropped out of first place in the Atlantic. They are two and three in their last five and are hoping to continue in the right direction with a win over Pittsburgh. 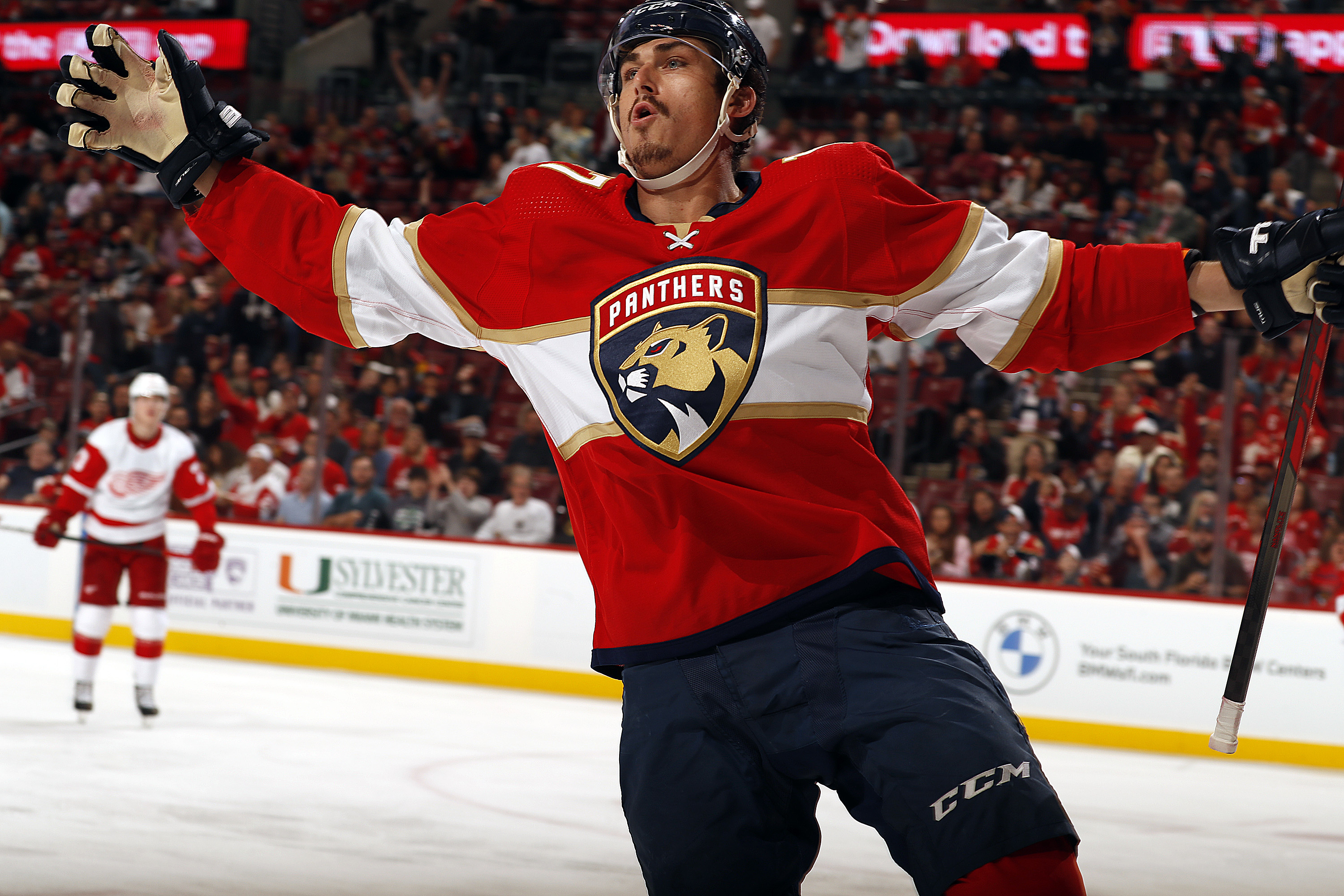 The line is pretty much a toss up at -110 pick ‘em. The Panthers also played last night against the Sabres, and I expect Pittsburgh to play well at home. In this situation, I’ll take Pittsburgh in regulation at +130.

Calgary had won ten straight before dropping a 7-1 loss to the Canucks. They’re three and two since then, and just beat the best team in the league on Saturday night in Colorado.

The Capitals have won two straight, outscoring Carolina and Seattle by a margin of seven goals in two games. They look to make the streak three as they start off their Canadian road trip in Calgary.

Washington is 47 and 10 against the puckline, meaning they’ve only lost by more than one goal ten times all year. The Capitals keep most games very close and don’t get blown out a ton. To put that in perspective, the Tampa Bay Lightning, who are third in the league in points, have 11 games that they failed to cover +1.5

Basically, I’m saying take Washington +1.5. They’re a good team and they need this win. Vanecek has looked great in net recently and I expect a goal out of Ovechkin.

I also like Capitals +110 to win the second period.

The Blues just finished a four game road stretch in which they lost three games. They return home to host the Ottawa Senators, who have lost 10 of 13 and have won one home game since February 10th.

The Ducks are on a pretty mediocre stretch right now and are eight and eight since January 21st. Chicago has been pretty bad all year, and have lost almost 52% of their home games.

Anaheim isn’t a great road team but they’re not abysmal on the road either. I expect the Ducks to show up on the road and play well, but I believe Chicago will have the goal scoring advantage.

Chicago is dealing with potential trades involving Marc-Andre Fleury, so he’ll be looking to play at his very best.

I expect this to be a very close game, maybe even heads into overtime. I expect Fleury to look good, and I hope to see a goal or some flashy antics out of Trevor Zegras.