This weekend marks the start of a new F1 season, which means the start of Formula 1 betting. There are new rules, new car designs, new drivers, and even a new race director after Michael Masi was fired for his handling of the 2021 season finale in Abu Dhabi.

Masi was fired after only allowing five cars to unlap themselves- the five between Lewis and Max. Now new race directors will have to try to be as consistent and quick as possible on rulings for the year.

With all that being said, there’s so much to look forward to this year. That’s why I’m going to give you all a breakdown of how to bet on Formula 1.

Like most sports, there are tons of different ways to bet on Formula 1. You can choose individual race winners, season championship winners, what team’s car will win a certain race, Nationality of the winning driver, etc. One of my favorite ways to bet F1 though is through live betting.

In my article explaining MMA betting, I explained I have a very controversial relationship with live betting MMA. In F1 it’s only slightly different.

Live betting is easily one of my favorite ways to bet F1. It requires patience and timing, but if you do it right it can work out amazingly in your favor. 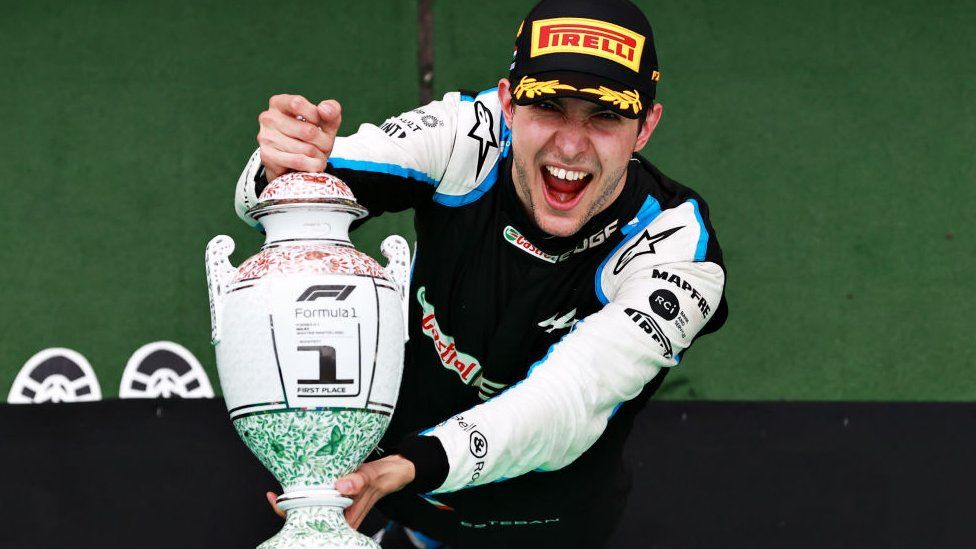 Esteban Ocon celebrates his first ever win in F1

For example, last year at the Hungarian Grand Prix there was a huge lockup and crash on the first turn. I had my live betting up and when I saw Ocon come out of the crash unscathed I hammered Ocon to podium +700 before the lines changed. He ended up winning the race.

Although it is just one example, I believe live betting F1 is one of the best ways to go about it. Lines are always changing and so are the drivers positions.

Another way you can bet on Formula 1 is through matchups. In F1 each team has two drivers, and therefore each driver is competing not only against his opponents, but against his own teammate as well.

Matchup betting involves picking a driver to do better than one other individual driver. For example, this weekend’s Bahrain Grand Prix has Sergio “Checo” Perez at -165 against Daniel Ricciardo +140.

This means that Vegas is giving Checo -165 odds to finish the race before Daniel Ricciardo. Be careful though, because Matchups include crashes. If your driver crashes or gets crashed into and is pulled from the race before his matchup, your bet loses.

Future bets are so much fun in Formula 1 because the drivers championship, at least last year, was predicted to be going to a different driver every other week. Everytime Max finished before Lewis the line swung towards him and vice versa. 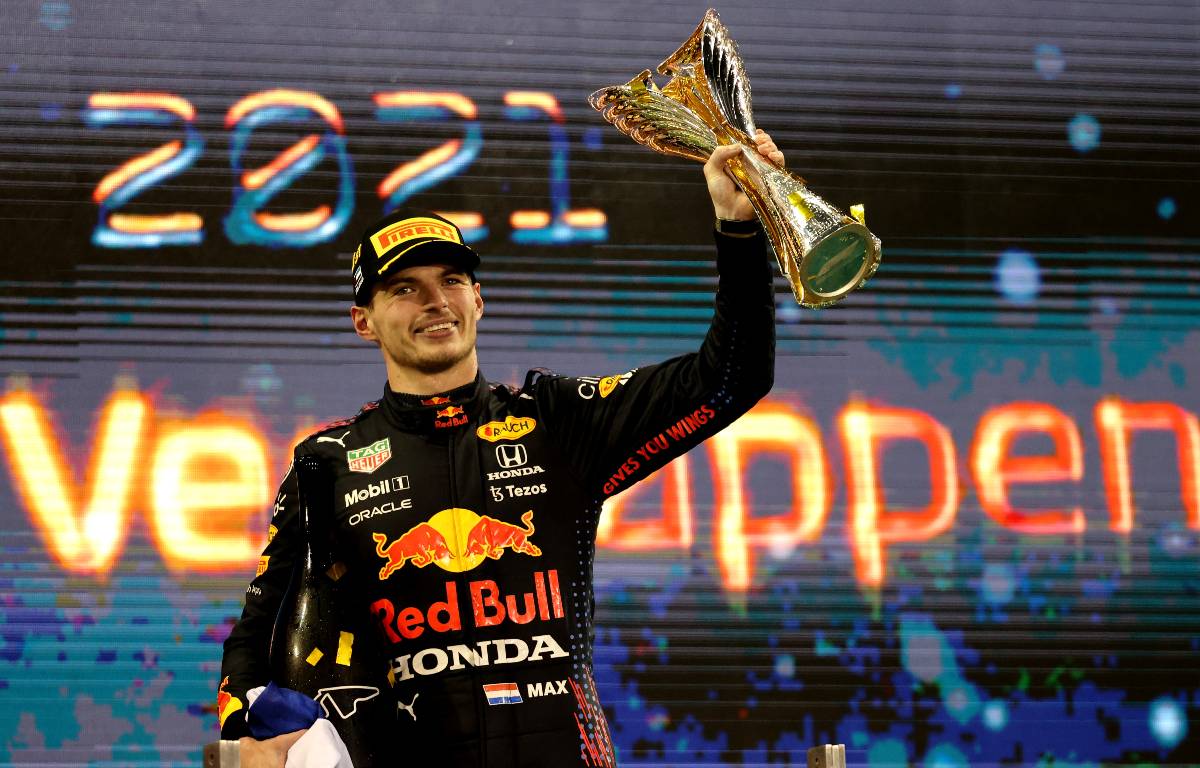 Max Verstappen is the first non-Mercedes driver to win a Drivers Championship since Sebastian Vettel in 2013.

These are exactly what they seem like. You can bet on any racer to win a race, and if they aren’t named Max Verstappen or Lewis Hamilton you’ll most likely get a line of +400 or better.

Stay with Knup Sports for all the best Formula 1 news!